So I can breathe

Running from 6 - 12th March, SoICanBreathe is a week of stories exploring some of the different ways the world is seeking to reduce air pollution. Emily Kasriel, season editor, introduces the season running across BBC News, including national news, local TV and radio, World Service radio and BBC World News, online and social media.

There is a strong scientific consensus that air pollution poses a significant health risk. The World Health Organisation estimates that more than nine out of ten people across the globe live in areas where its air quality guidelines levels are not met. In many fast expanding global cities, outdoor air pollution is getting worse.  Within the UK and many other developed countries, air quality has been slowly increasing, though according to the World Health Organisation half of the richer world is still breathing polluted air.  Concern however is growing everywhere as medical researchers are discovering that minute chemicals and particles, some as small as a millionth of a meter, could be far more damaging to our heart, our lungs and even our brain than we previously thought.

Understanding air pollution is challenging as it’s complex and dynamic, created by a mix of pollutants, both man-made and natural, which combine together in dangerous ways. The shape of a city basin, the weather and population distribution also have an impact on air quality. This complexity means that it can be hard to point to a single solution as having a particular effect.  Ways to cut air pollution meanwhile can come from all sorts of places –government policy and community action, business and technology innovation.  The BBC is not endorsing any particular solution, and there is no silver bullet.  The SoICanBreathe season is not a campaign. Whilst reporting on the causes and impacts of air pollution, the season will draw on ideas from around the world and look for evidence that they are effective, and report on any limitations. 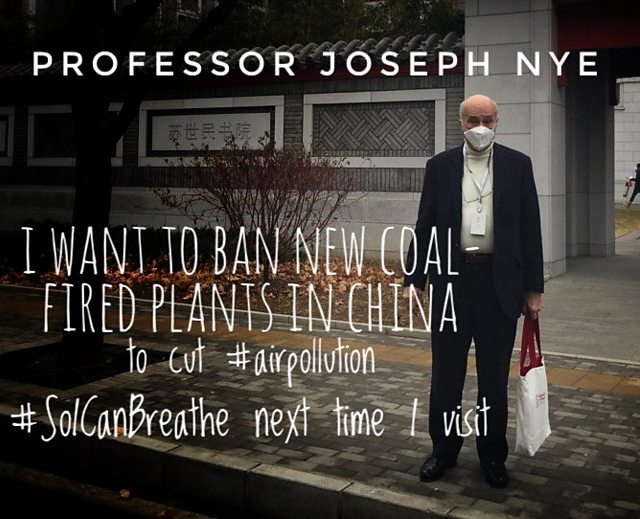 We know that audiences are interested to find out about solutions to problems.  Their interest has been a driver behind the Solutions-Focused Journalism initiative I’ve been running across BBC News.  We also want to hear from them about the solutions that they think are most important. With that in mind we first asked people on our websites what solutions to air pollution made sense to them that they’d like us to investigate.   In less than two weeks we received hundreds of suggestions. Subjects included transport, technology and tree planting.  Some advocated a particular solution – “Get completely away from oil and gas”, or wanted to know how to protect themselves from polluted air – “what is the best home air purifier on the market?”

SoICanBreathe taps into these questions.  Given our global network of reporters who work in English and 29 other languages, the BBC is uniquely placed to provide and investigate answers to the question – how is my problem being tackled elsewhere?  Just to give a few examples, we will be reporting from China which has become a world leader in technology to tackle air pollution. 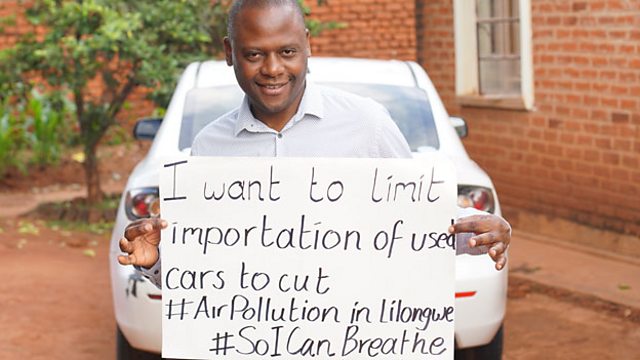 Following the devastating earthquake in Nepal, we’ll also visit Kathmandu to find out about the new brick factories that claim to pollute far less.  In Southampton reporters are looking at solutions to the problem of ship pollution in this British city and ask whether modern boats could run off electricity alone.  CrowdScience on the World Service is investigating whether trees could do more to improve the air we breathe.  We are also broadcasting a documentary on BBC World News and BBC Persian about dust storms in the Middle East, and ways to reduce the harm that they cause.

We want our audiences to continue to be part of this. Today we’re asking you in the UK and around the world to tell us what you’d like to see changed to cut air pollution.

Emily Kasriel is Head of Editorial Partnerships and Special Projects